The OS-REp is the cost-effective alternative for applications which do not rely on OECD-approved tissues or methods or which do not need complexe skin equivalents. 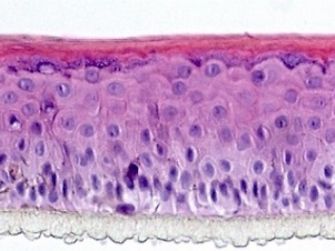 The Open Source Reconstructed Epidermis consists of primary human keratinocytes cultured under air-liquid interface conditions. All epidermal layers characteristic for native human skin are developed including a multi-layered stratum corneum. Its high xenobiotic metabolic competence is comparable to that expressed in the epidermis of the Phenion® Full-Thickness Skin Model and in human skin ‏(Wiegand et al., 2014).

Based on the OS-REp, an in vitro skin irritation test was developed which follows the conditions defined in the OECD test guideline 439. We have validated the test method in a multicentric study with several international partners according to the OECD Performance Standards for in vitro skin irritation tests. The test results, which have proven its good predictive capacity, as well as the technology behind the OS-REp models have been published ‏(Mewes et al., 2016; Groeber et al., 2016). 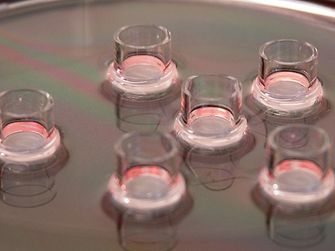 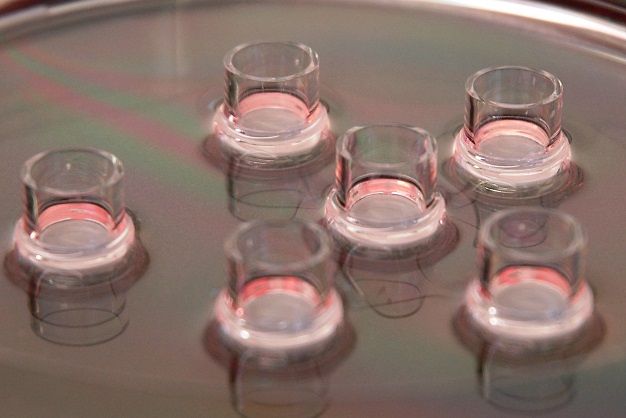 Culture of several Phenion OS-REp models in a petri dish

The OS-REp grows in co-culture inserts on a chemically resistant polycarbonate membrane ‏(effective tissue surface area 0.63 cm2). The tissue-containing inserts can be placed in vessels of different sizes which are generally suited for cell culture like petri dishes and multiwell plates. Due to small spacers underneath the insert cylinder ‏(“feet”) they do not depend on a specific type of multiwell plate like for hanging insert designs. Thus, the OS-REp can be handled very flexible in your laboratory to cope with many different experimental set-ups.

Phenion® Open Source Reconstructed Epidermis (product ID: OS-REp-1) can be purchased at a price of 45 € per tissue. In addition, we provide the recommended ALI cell culture medium for prolonged culturing of the tissue, after  they have arrived at your lab. Instructions of use and cited literature can be found in the “Information Center”.